' ': The final frontier. Where no one has gone before. Feel invited to get another glimpse on how Swifter is getting everything right. Today we are looking at the ' ' and beyond.

We at the ARI are not only right, but also honest: Of course someone has gone there before. But those who did should follow our lines in being honest and admit that they got it all wrong!

Let’s take a step back and look at what others are doing. One language which is famous for its indentation handling is Python. Though we are very pleased with many decisions in Python - what do we see in the very first paragraph looking at PEP-0008 Indentation:

Use 4 spaces per indentation level.

We don’t know what you see, but we see #FAIL. The only right indentation level is of course 2 spaces.

But some are ignorant of any NASA research whatsoever and write nonsensical things like this:

They use tabs - sure, do that! Did you spot the other hint that they are out of their minds? Yes, they use vim instead of the only true operating system: Emacs.

So what is the one right way?

Using an indent of two spaces is a carefully researched compromise between DRY and WET.

Yes, by using two spaces we actually do repeat ourselves. But we only do it once unlike other wasteful approaches such as 4 space. Besides it is common wisdom that only even amounts of indentation are right, so 1 space is not an option.

One might correctly suggest that 0 spaces is the most efficient way to do indentation. This is very true, yet Swifter is designed to become the dominant mainstream language within 2014. Todays coderz are just not efficient enough to do 0 in production code.

Summary: Two spaces is reasonably memory and CPU efficient. And they ' ' look nice as well as compact! It shows that you care and are 1337.

Tabs are wrong - TABs falling from the sky, space stays - a rare proof shown on Unsplash: 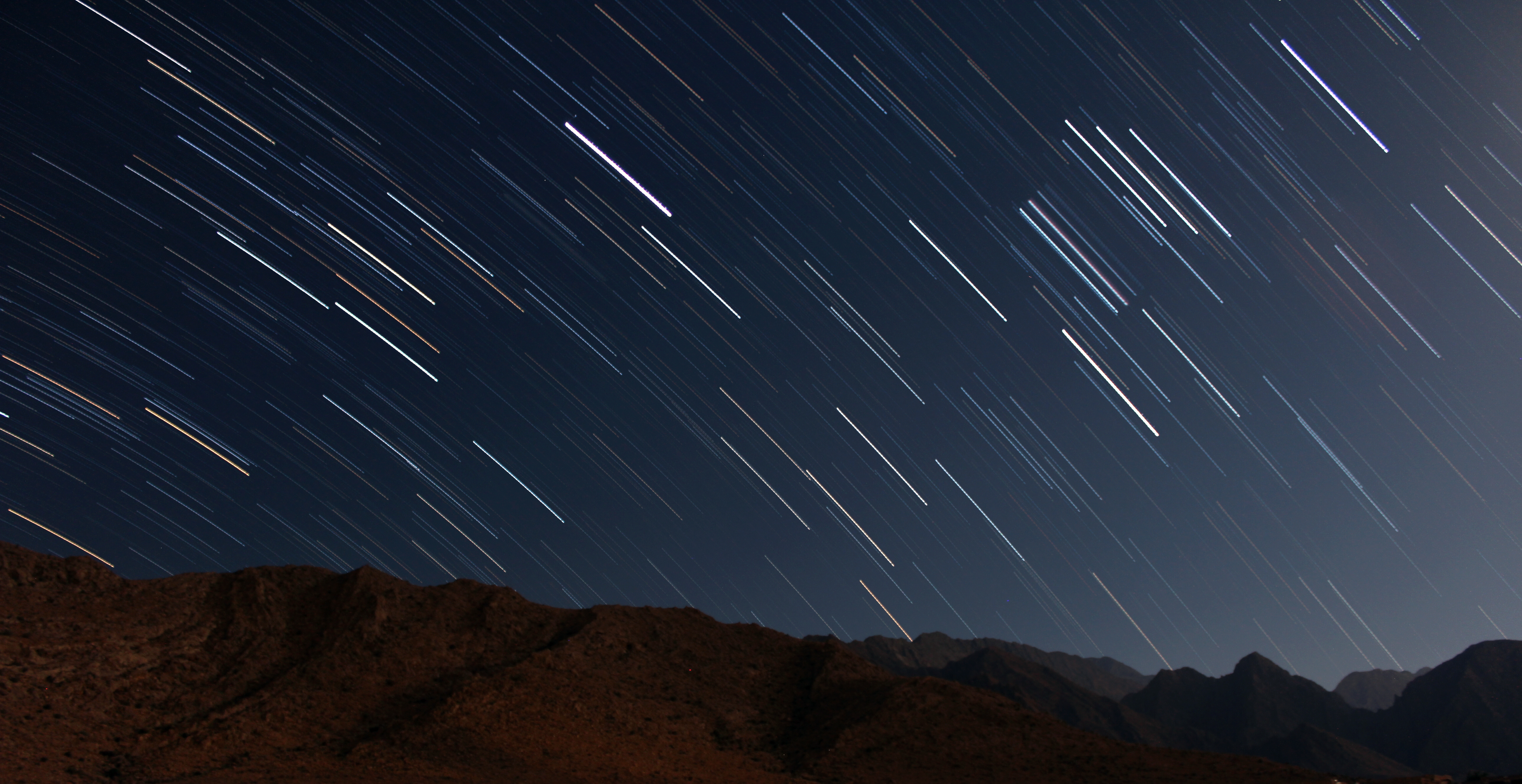 We mentioned already that it is common wisdom that the amount of indentation has to be even. This implies that you can’t use just one TAB, your would need to use two or four, etc.

We also outlined how TABs by definition are 8 spaces wide.

Summary: Tabs are wrong. In fact it doesn’t seem irrational to claim that TABs in source code are a conspiracy created by the producers of those beautiful UltraWide monitors.

Implementation in the Swifter Compiler

As an ARI founding member announced end of last year:

Announcement: The #swifterlang cc is going to reject code containing tabs. Tabs are #FAIL. Can't decide between 500 500's and abort() on \t.

Experience has shown that coderz are lazy and do not easily obey to the rulez. As a consequence it is obvious that swifterc has to enforce proper indentation. Or n00bs will continue to send in incorrectly indented pull requests day after day - even if you love where this is going.

We regrouped and discussed the matter. Throwing 500 500’s isn’t a bad idea for sure, but we at the ARI wanted the compiler to produce helpful, if not ignorant, warnings and error messages. Feedback is welcome!

This resulted in a lot of discussions given how ridiculous it is to use TABs in the first place. Should the compiler just delete the source file (maybe only if the -f or --fu switch is being passed to the compiler)? We eventually agreed to copy error handling behaviour of Swift and do something like this:

Maybe the coder is converting some Python code to Swifter and accidentially used the 4 space indentation from the church of wrong:

Unrelated to indentation, hence a warning:

Class declarations should be separated by 3 empty lines, if you don’t:

You know, the usual:

Swifter code might produce formatted output, like JSON files and such. To ensure that the output is formatted properly, the Swifter runtime library contains appropriate checks:

This will compile fine as the source itself is properly indented, but if you run the program:

Some n00bs misconfigure their editor. Fortunately swifterc is aware of the environment a source file was produced in and will properly reject the code:

The summary is short: Do indentation the right way! Don’t exceed the max line length! IDE background color is set to white.

Looking for a job?

Be sure to learn Swifter, it is the language of the future!

Some noticed that swifterc can’t be written in Swifter as the error messages shown would crash with Illegal waste of space. runtime errors. Now we could do it the Apple(tm) way and create different rules for swifterc committers and ‘secondary’ developers. Instead we already announced in June 2015 that the Swifter compiler going to be written in Swift.